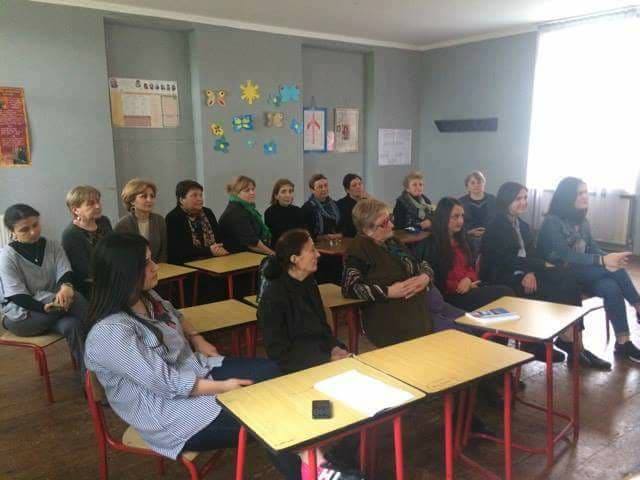 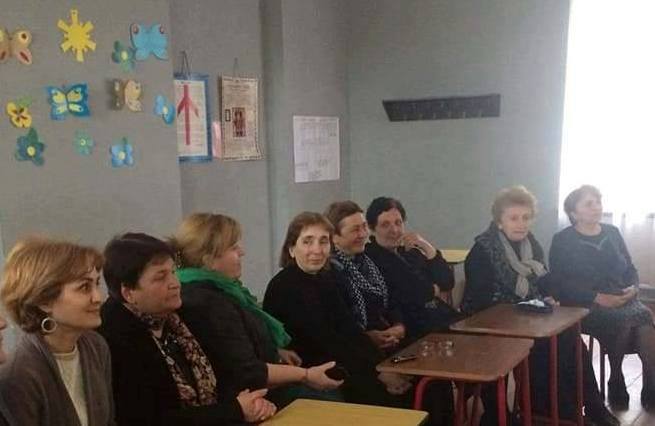 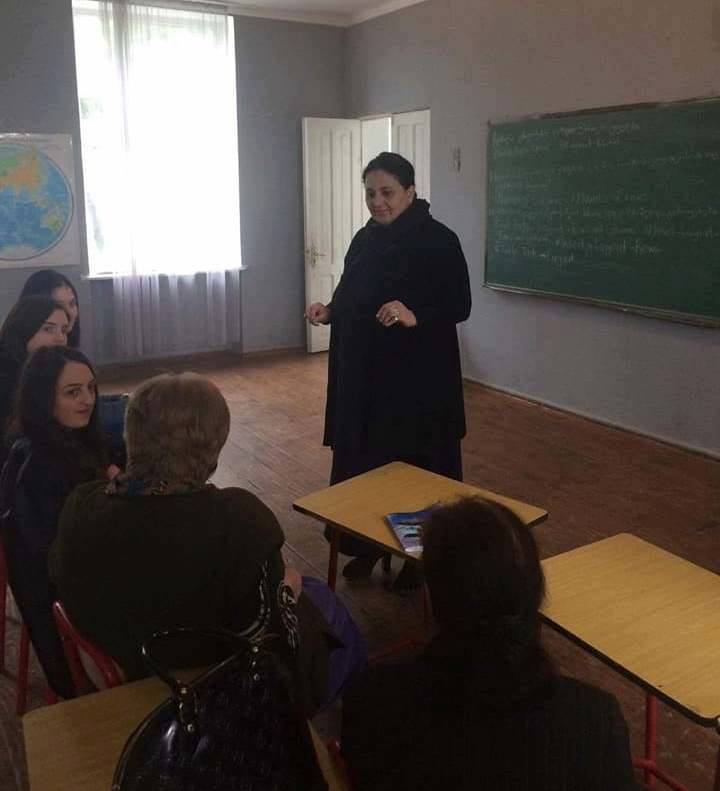 The ordinary meeting of Tskaltubo Club of Voter Women was devoted to the discussion of the constitution. Members of the Club got acquainted with the changes in the constitution, recorded their opinions.

The meeting summed up the Club's work, highlighted weak and strong sides, talked about plans for the future. It was noted that the existence of the Club is important for the activation of women, the promotion of topical problems and their solution.

The project is implemented with the support  of the U.S. Embassy in Georgia

The International Visegrad Fund has approved the project proposal “Learning from Visegrad 4 experience to advocate for equal, inclusive and democratic local governance” submitted by Fund “Sukhumi”. The project will be implemented during 16 months.

It aims at studying the experience of the Visegrad 4 (V4) in gender mainstreaming and public participation in local governance reform and at advocating for policy reforms based on best practices. Through study tours, research and series of follow-up public and expert consultations, the project will develop a policy-oriented strategy for reforming local governance and gender mainstreaming.

The detailed information about the project activities and publications will be available of the project web-site http://fsv4.ge/.

The project is implemented with the support  of the Visegrad Fund 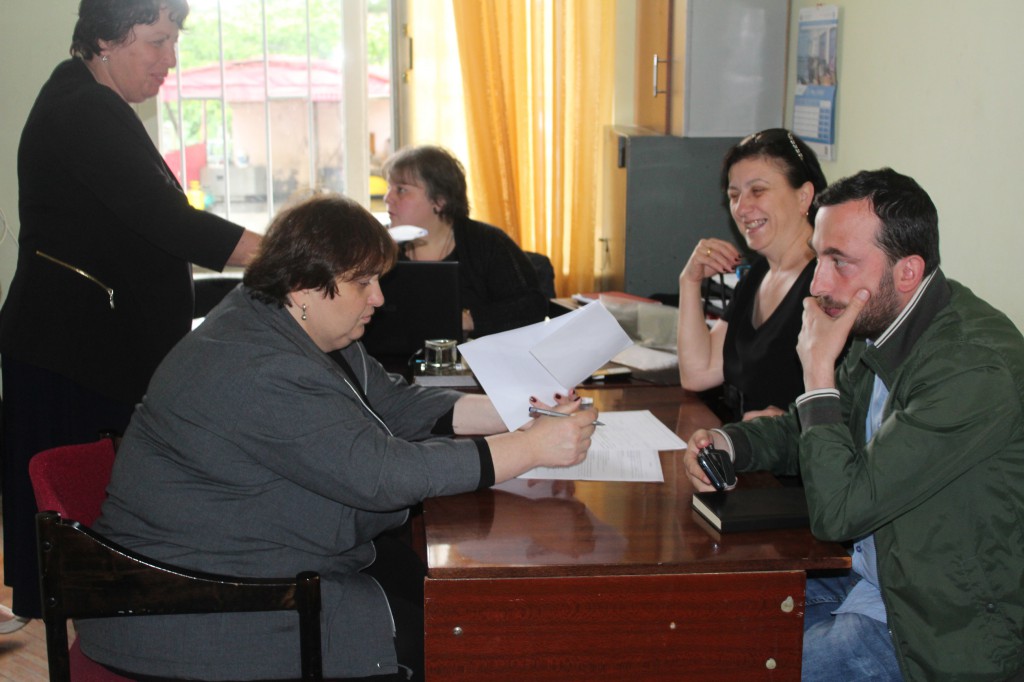 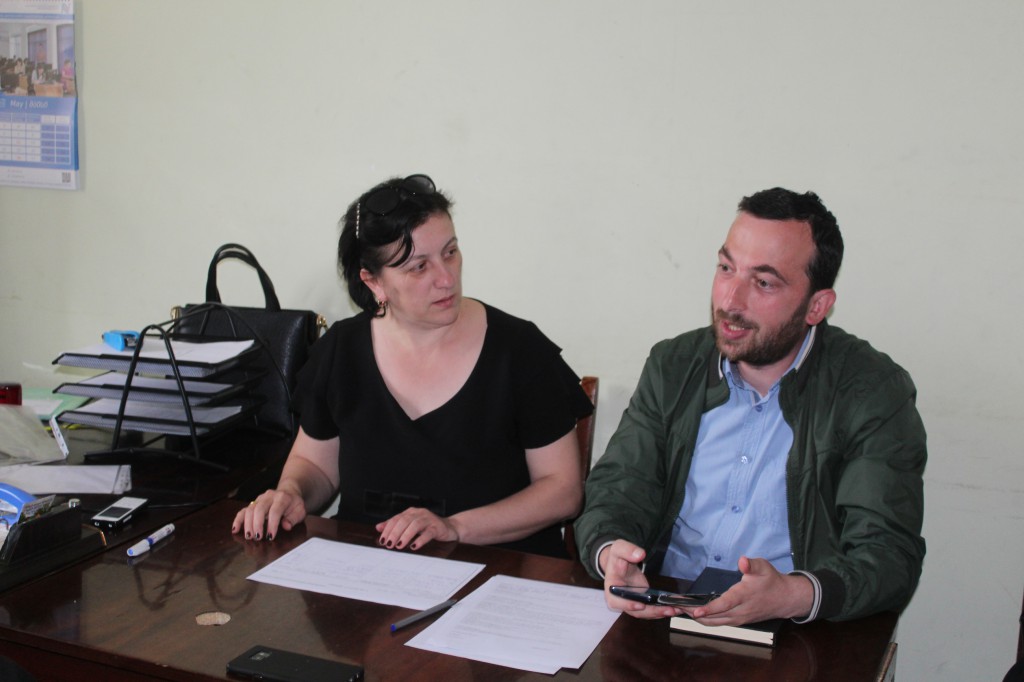 Research participants unanimously noted that there was fixed low level of awareness of respondents on the budget program. They stressed the need to strengthen the work for the public involvement in the budget process. This should be provided by the local government. Particular attention should be paid to the inclusion of women in meetings in frames of villages  development programs, in which people record their needs.

The final report of the survey results will be presented to local government.

The project is implemented with the support
of the UN Women’s Fund for Gender Equality
Published: Saturday, 26 November 2016 14:18 Written by Super User Category: პროექტები Hits: 3301 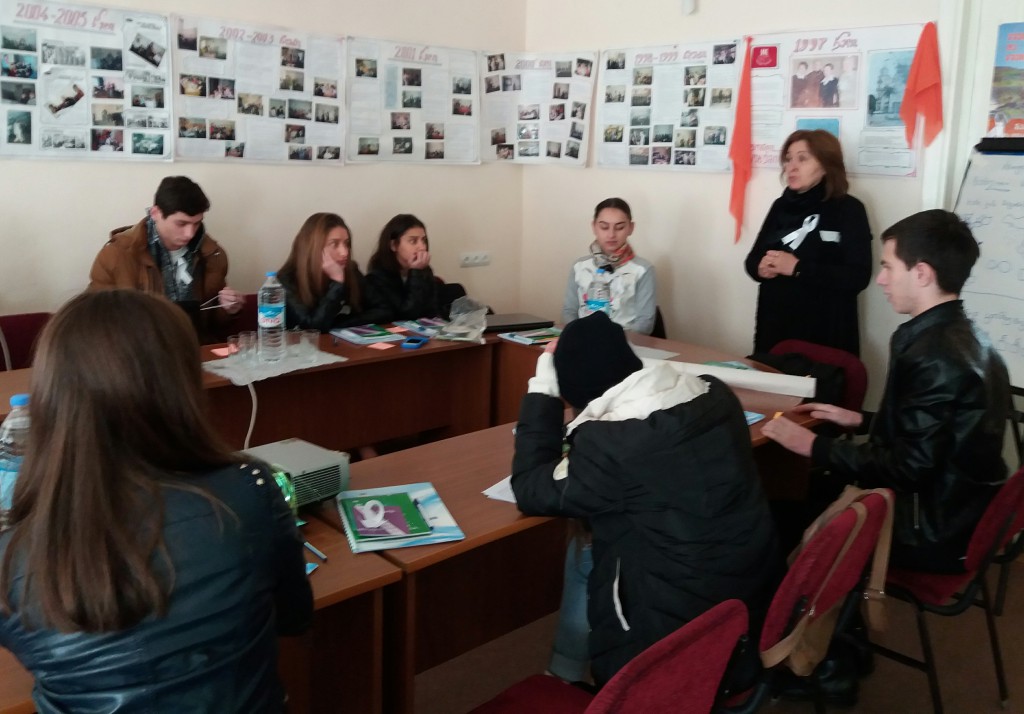 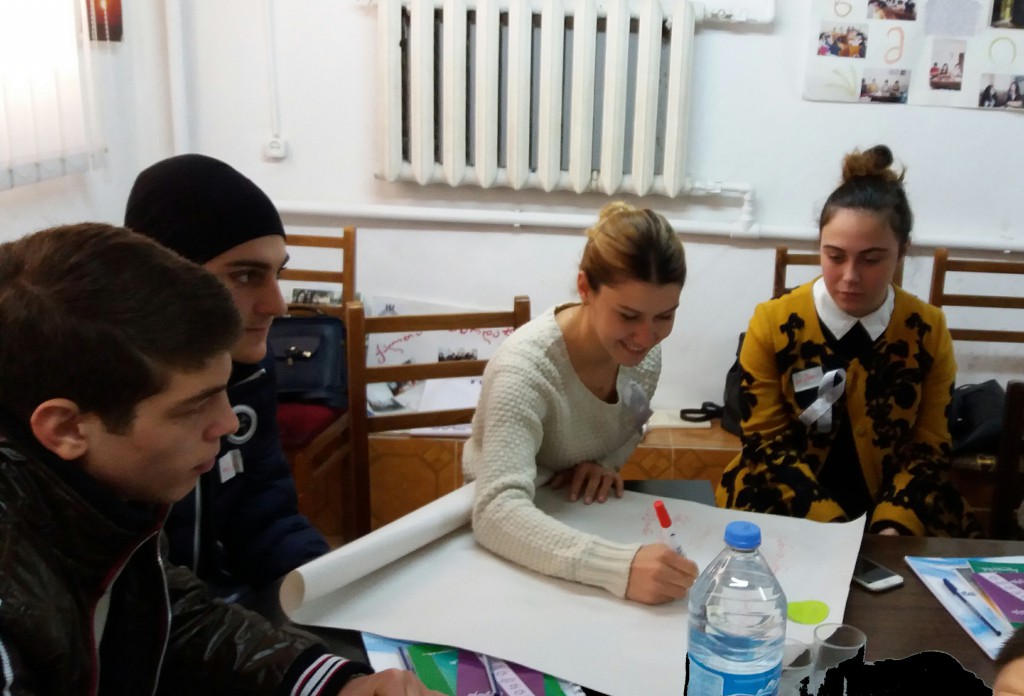 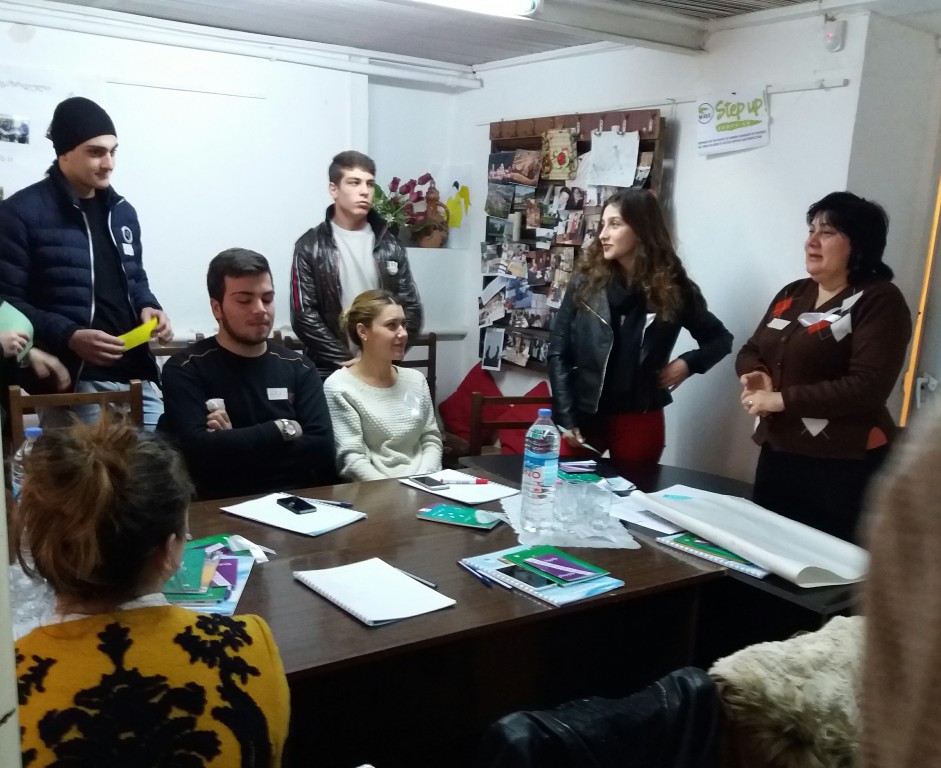 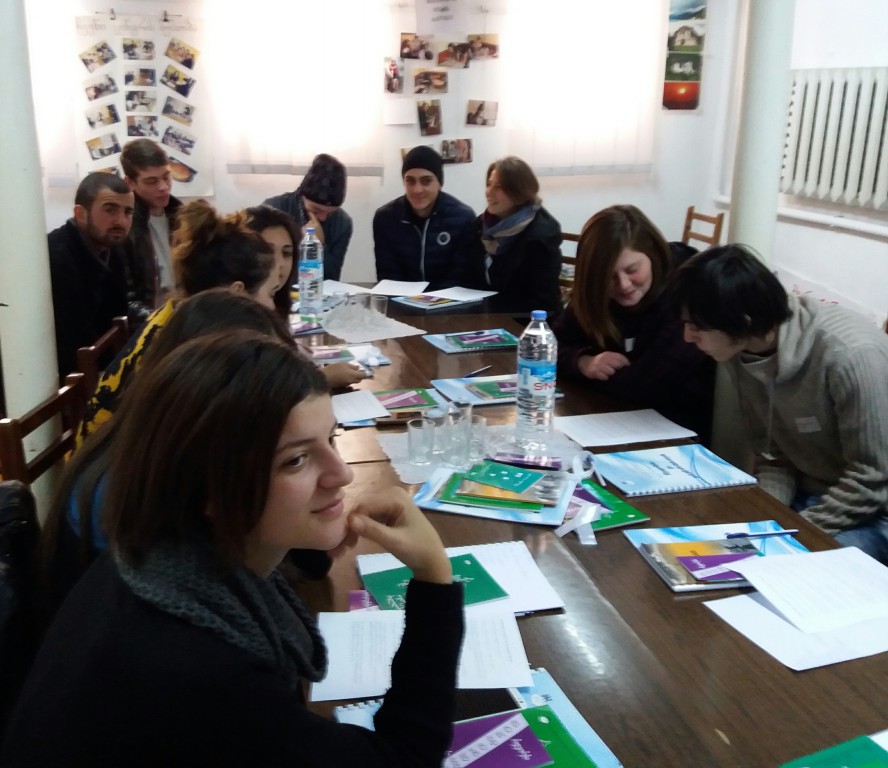 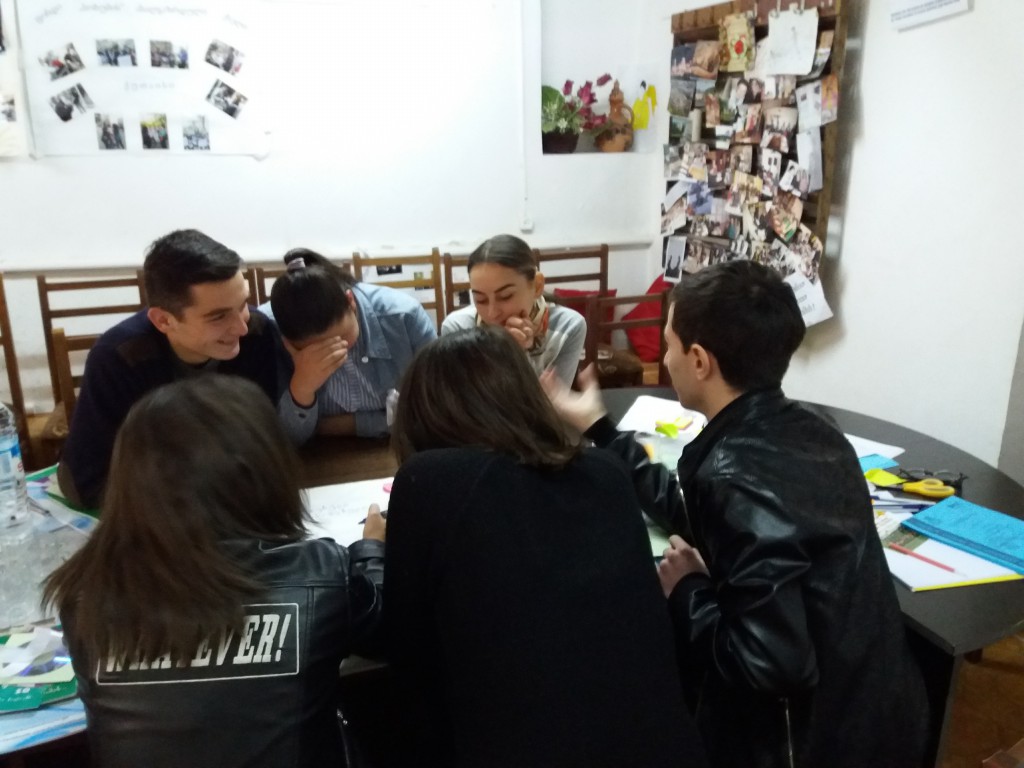 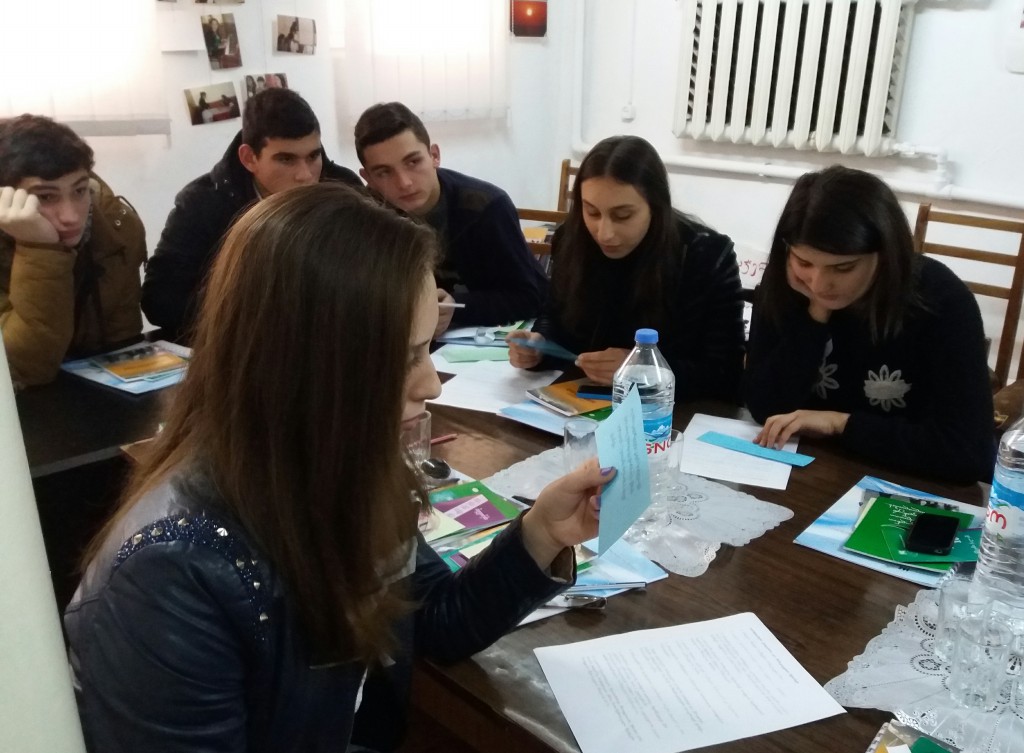 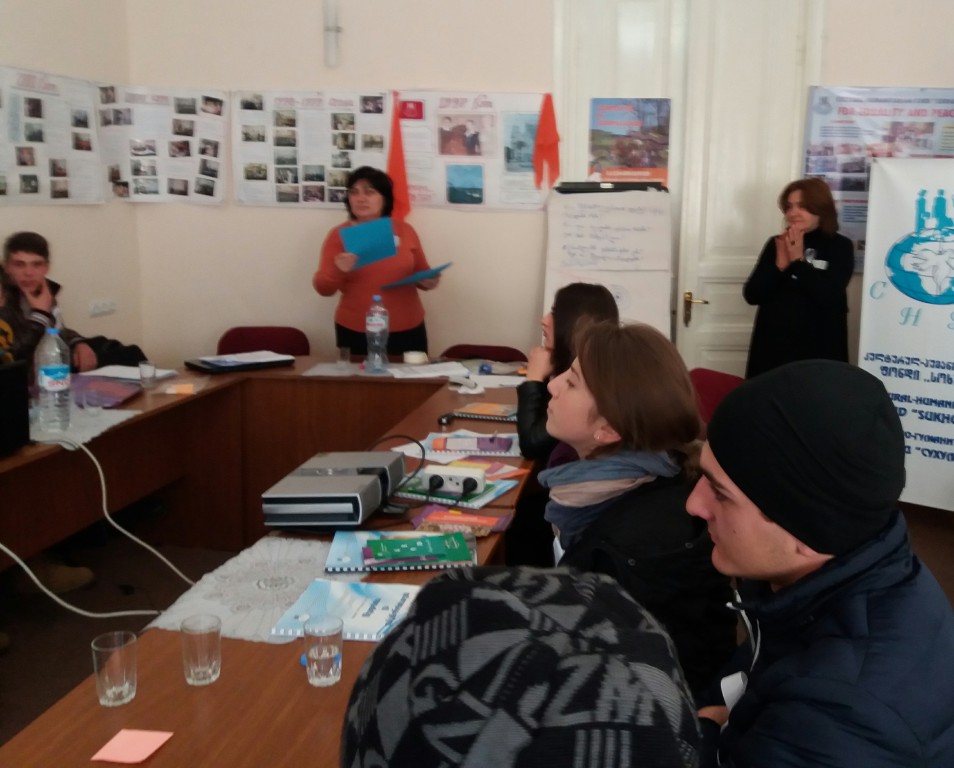 28 members of the youth club of the fund “Sukhumi” from 6 regions – for them in Kutaisi there was held the first phase of the training for trainers on – gender and gender violence.

The work was held in two groups. There was a great interest to the topics, individual and group activities, film screening, conversation about traditions and stereotypes.

During the feedback it turned out that the young people raised awareness in the issue of gender and they expressed a desire to become trainers.

The chance to show themselves already exists. In the days campaign they will conduct informational meetings in schools. For most of them it is the first experience and share in the process of violence prevention.

For the active participants of trainings there will be held the second round. 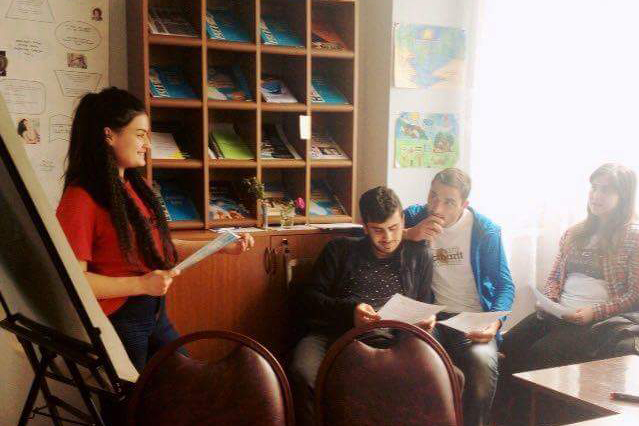 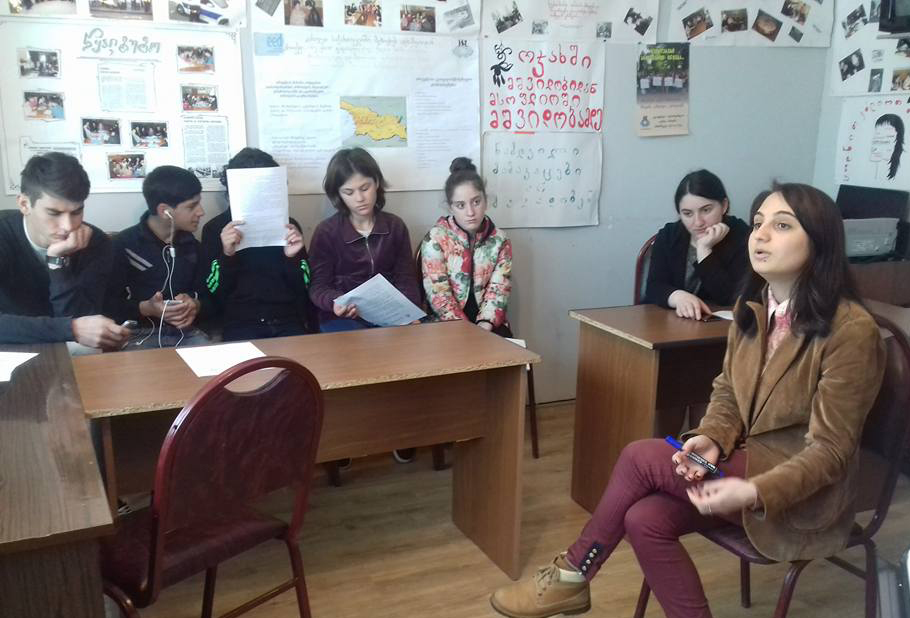 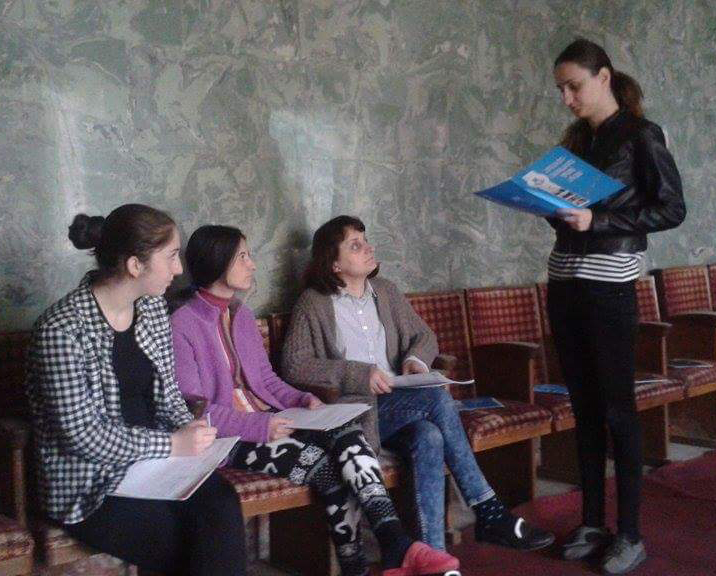 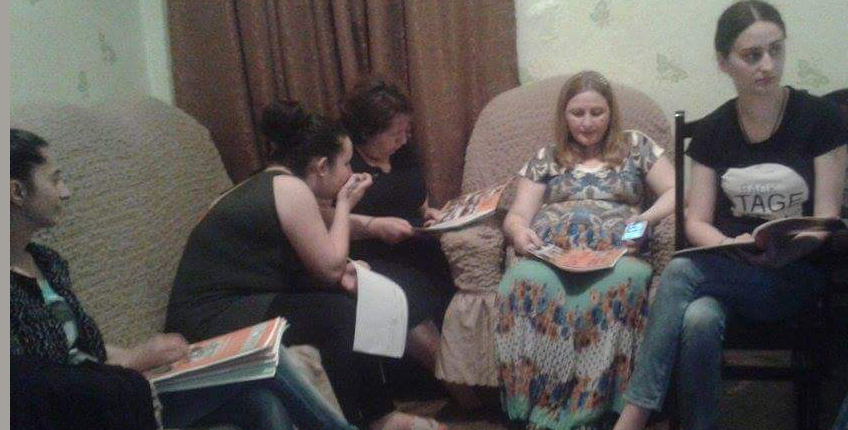 Sanatorium “Metalurg”, “Kolkheti”, “Samgurali” new settlement – in these IDP collective centers there were held workshops with the young people, who passed trainings in advocacy.

During the workshops the participants named many problems of their collective centers. Poor living conditions, high rate of electricity, the problem of stray dogs, the problem is a defective sewage system, contamination of the area, street lighting, the lack of children's entertainment venues ...

Workshop participants decided to start advocacy themselves in cooperation with local self-government for solution of existing problems. 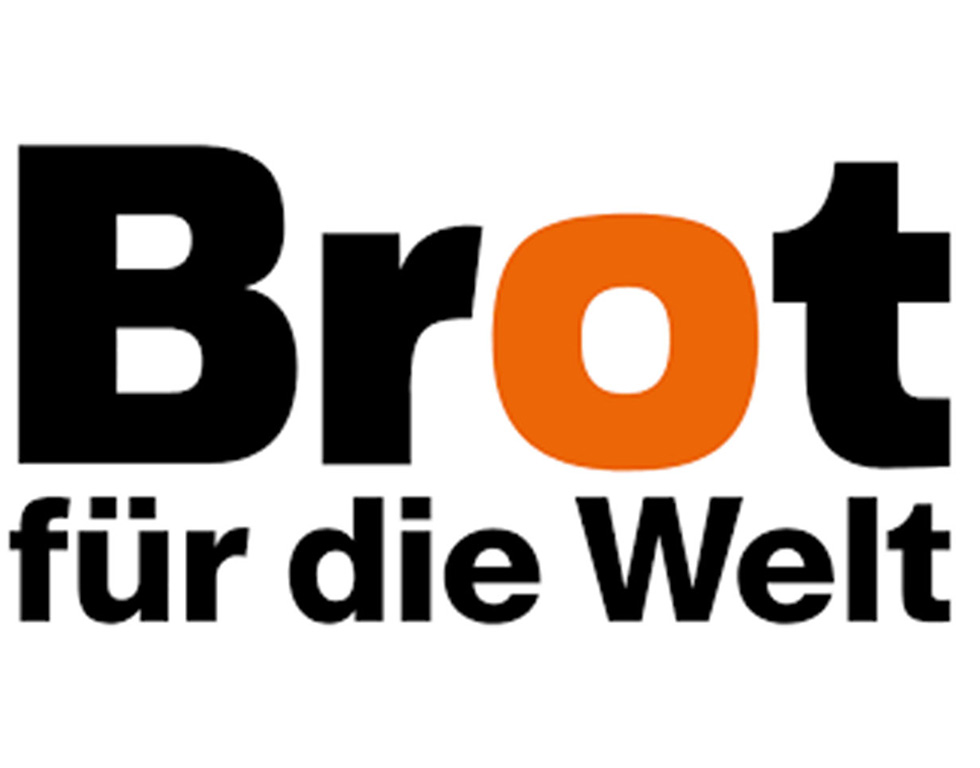 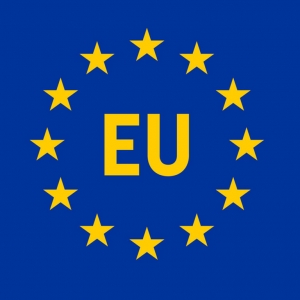 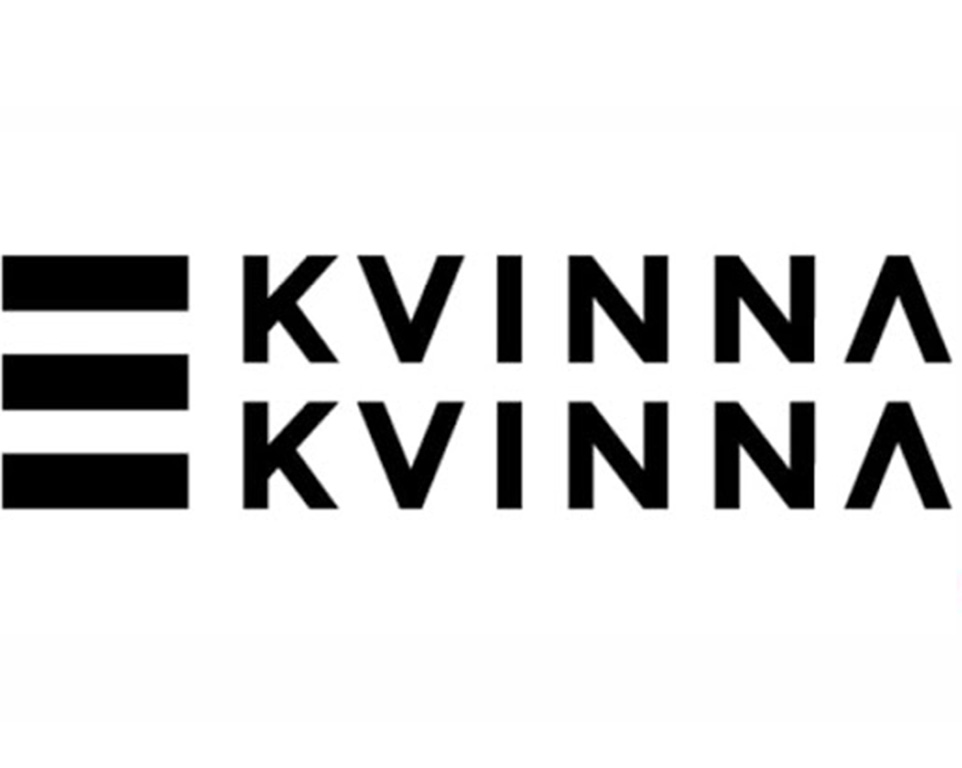 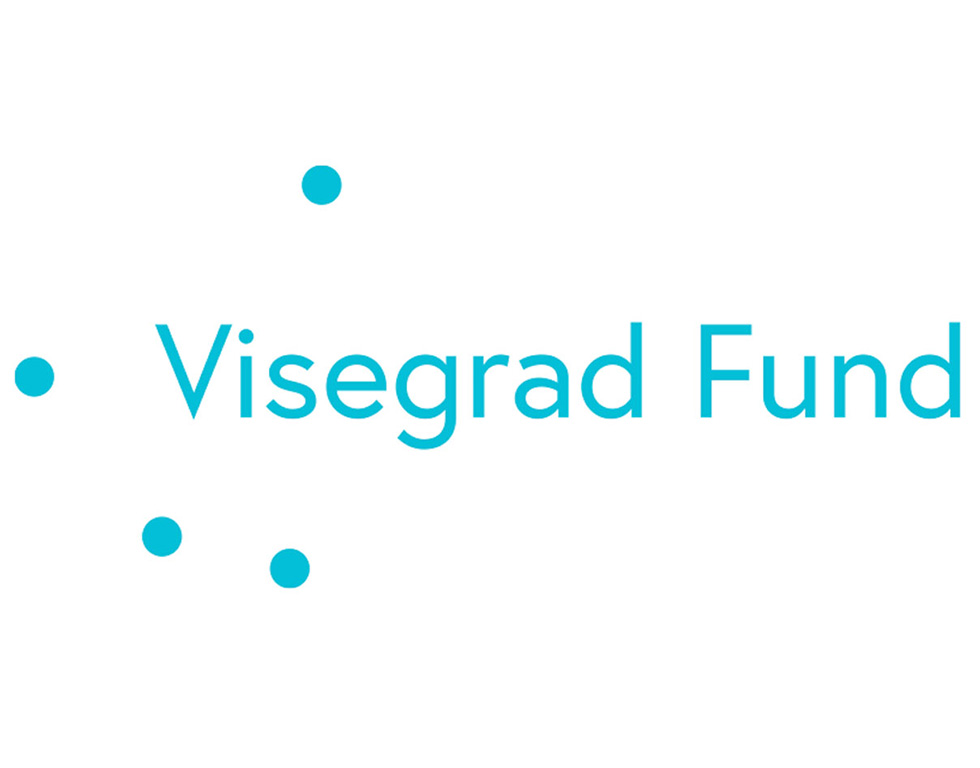 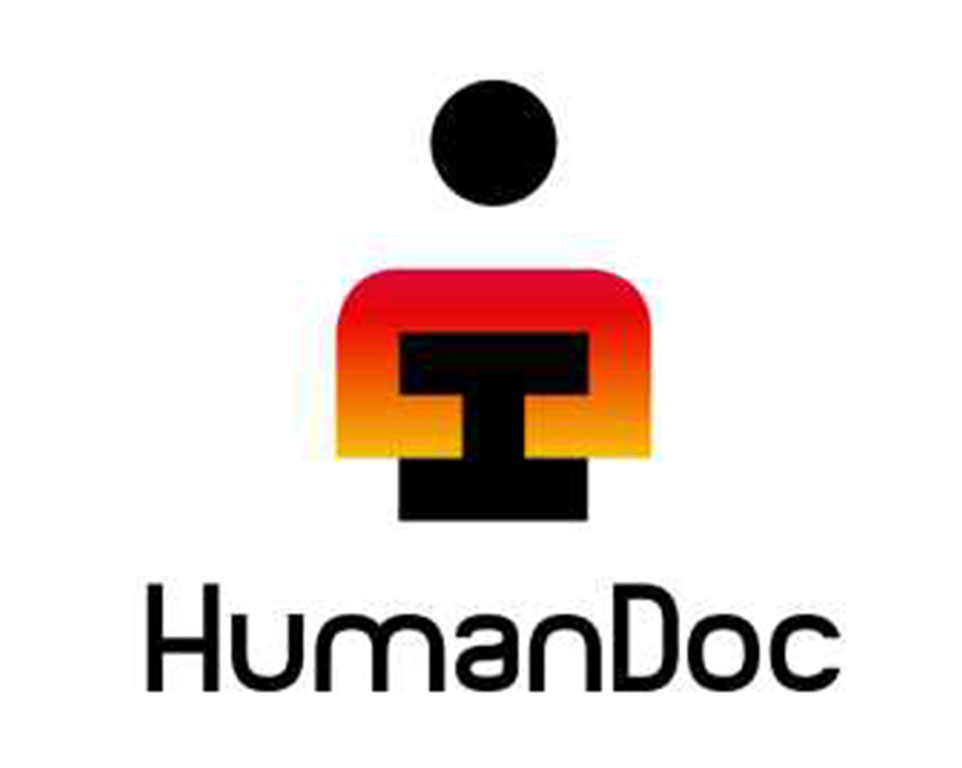 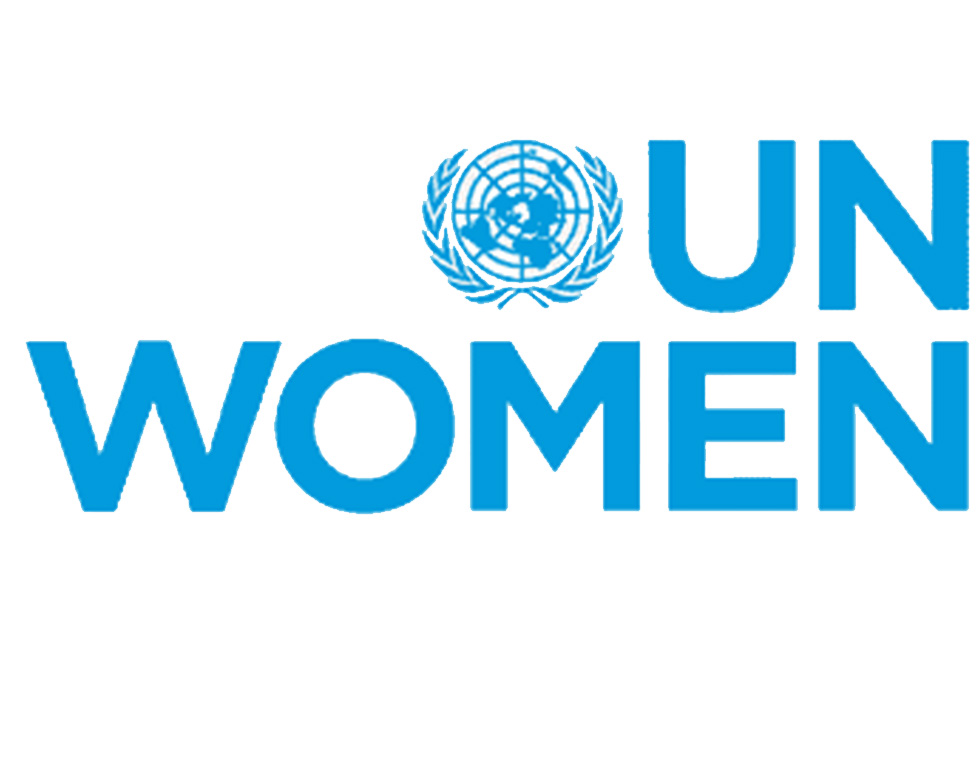 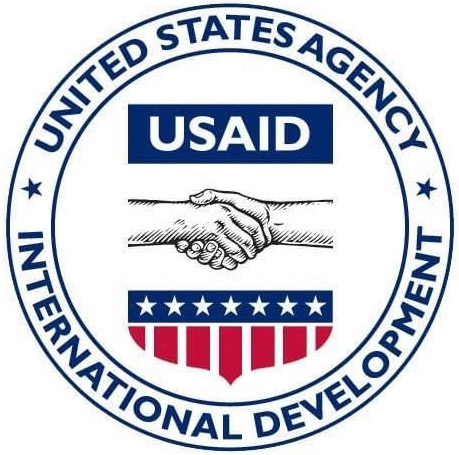 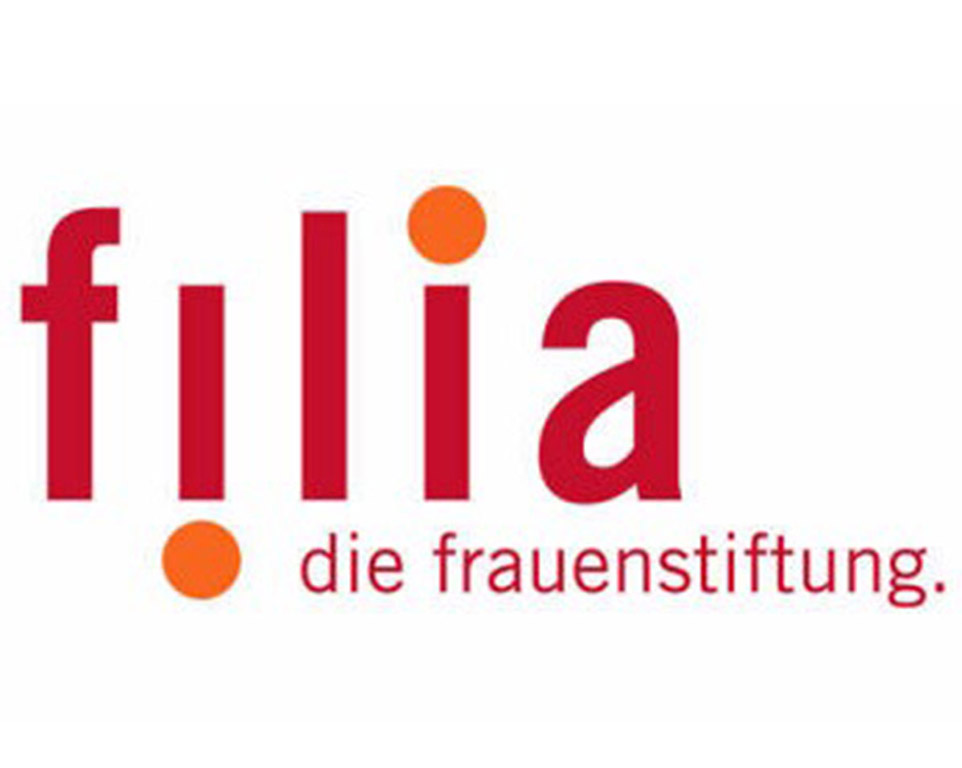 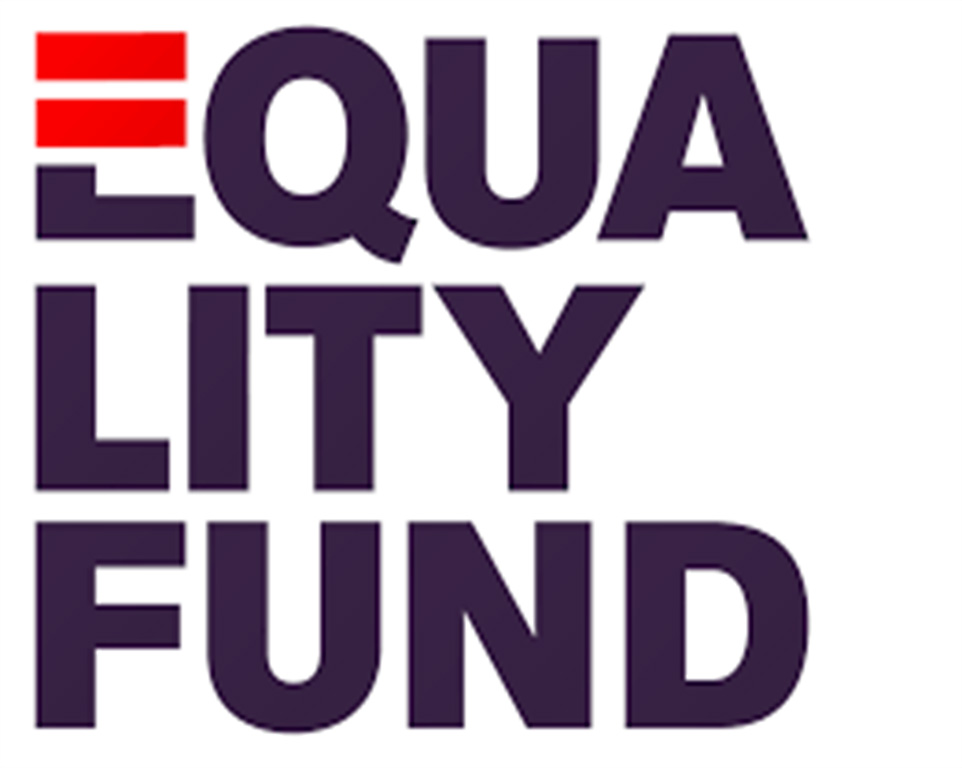 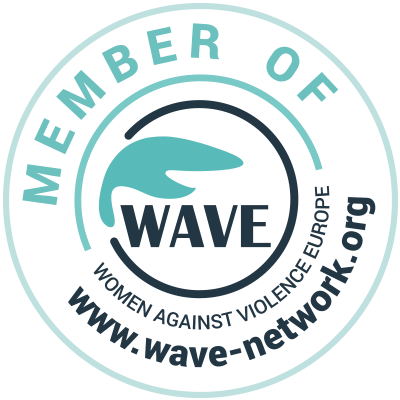