Boys - about the role of men in the family and society 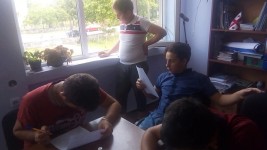 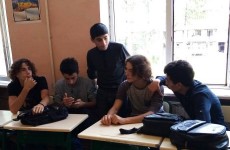 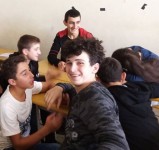 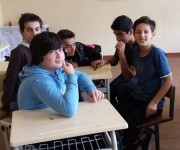 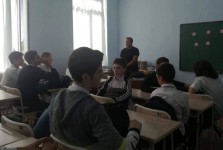 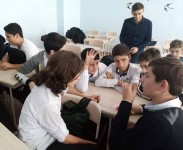 Ordinary meetings started on November 1 and  were finished on November 24. The meetings were attended by the boys in Poti, Senaki, Terjola, Lanchkhuti, Zugdidi, Tsalenjikha, Ozurgeti, Samtredia, Kutaisi municipalities.

The meetings discussed the role of men in the family and society. The boys said that they have the function of a defender and a person, who supports the family, but they paid little attention to the roles of men in raising children and other family issues. That is why the emphasis was placed on these issues. In the end, it was mentioned that on November 25 the International Campaign “16 Active Days Against Violence towards the Women” starts and the activities for all groups were planned.