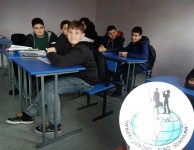 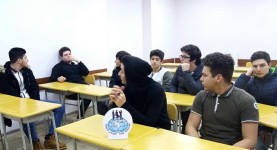 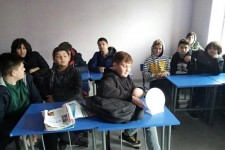 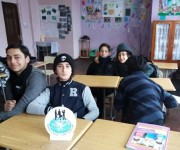 Since February, the work with the boys has started again. A new cycle of meetings has begun. The first meetings were held in the municipalities of Kutaisi (February 3), Senaki (February 5), Poti (February 7). Following actual issues were discussed: “The harm of violence” and “Understanding the essence of masculinity”. The main goal of the meetings is to inform the children and motivate them to disseminate information.

Different methods were used during the meetings: mini-collection, role-playing games, discussion, group exercises. All this was interesting for the boys. They actively joined in the work, openly expressed their opinions. According to them, the society still does consider violence as a problem and therefore more work should be carried out in this direction.