Mobilization meetings on the issues of 16-day campaign 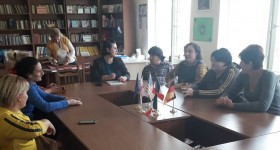 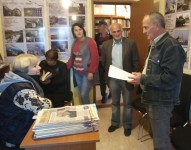 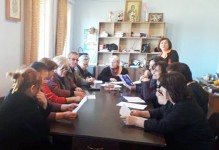 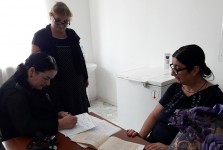 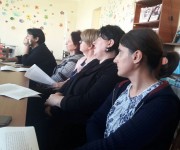 Today the campaign of "16 active days against violence towards the women" have started Therefore, the mobilization meetings that took place in November were dedicated to this campaign. The mobilizers of the Women Support Centers of Senaki, Kutaisi, Khoni, Khurcha / Koki (Zugdidi municipality) and Pakhulani (Tsalenjikha municipality) spoke about the history of the campaign and its importance, as well as about the services existing in concrete municipalities.

Despite the fact that Georgian legislation, international laws and conventions ratified by the state prohibit discrimination, there are still frequent violations of rights and violence against women. The issues that would be advocated were raised at the meetings.