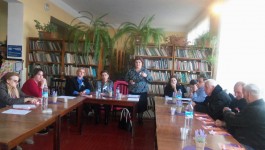 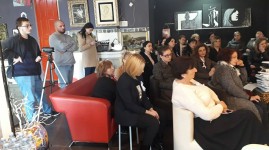 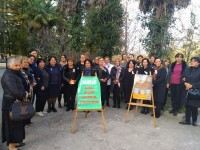 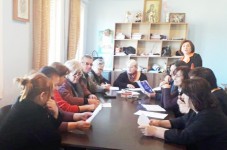 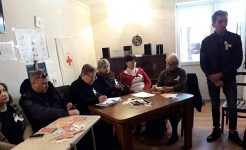 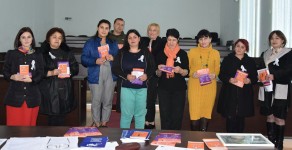 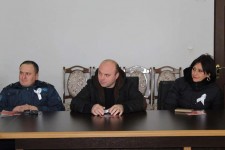 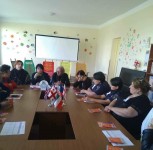 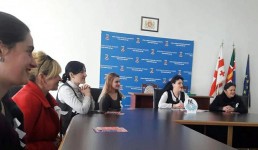 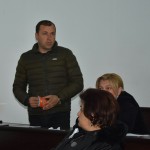 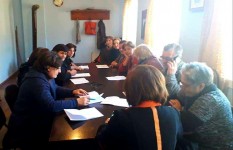 The meetings were dedicated to the international campaign of 16 active days against gender-based violence. The importance of the campaign, the relevance of the problem of violence, existing mechanisms and challenges were discussed. The meetings were held on the background of active discussions, as they were attended by people, ailing to solve the problem: representatives of local government and the Ministry of Internal Affairs, social workers, teachers, youth, and beneficiaries of the centers.